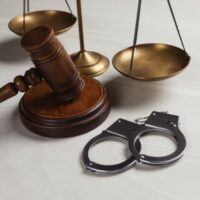 As kids and even as adults, many of us look up to police officers and firefighters. People in these professions are often seen as town heroes, helping out the community when it is in need. However, people are human and make mistakes, but there are cases where these mistakes are serious enough to land them in jail.

Detectives downloaded files from the man’s electronic devices at the fire station and immediately found 25 sexually explicit photos of children. The children in the images were as young as 5 years old and as old as 12.

The man had worked for Polk County Fire Rescue since 2003. After the investigation, the man promptly resigned from his position. He is currently in custody at the Polk County Jail with no bond set.