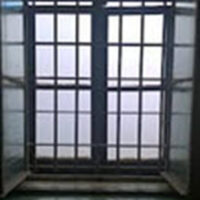 A jury in Hillsborough County recently found the 49-year-old man guilty of various criminal charges, including 50 counts of child pornography possession, two counts of using a child in a sexual performance and lewd or lascivious molestation. He was given a life sentence for the lewd and lascivious conviction. For the other charges, he faces an additional 75 years in prison.

What is Sexual Performance by a Child?

When a person is in possession of three or more copies of a photograph, film, presentation or representation of a sexually explicit image of a child, this is considered to be evidence to prove the intent to promote. A person convicted of promoting a sexual performance by a child may be charged with a second-degree felony, which is punishable by 15 years in prison and a fine of $10,000. In addition, a person will be ordered to register as a sex offender upon release from prison.