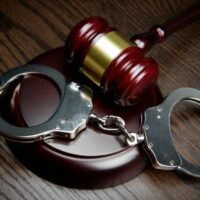 Police executed a search warrant at the man’s home. He was subsequently arrested on seven counts of child pornography possession. The investigation is still underway and more charges could be added. The police officer is currently in the Volusia County Branch Jail on a $70,000 bond.

The Daytona Beach Police Department is proud of the way they investigated the incident. The police chief stated that it is committed to holding their own police officers responsible for their actions. Anyone found to be in violation of the law will be held accountable.