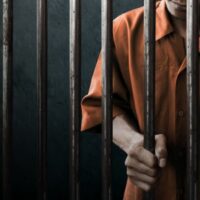 Those who work with prisoners on a daily basis probably want to do their best to ensure they avoid activities that could land them behind bars. But in a weird twist, a Florida man who worked at a prison is now staying there for a while — as a prisoner.