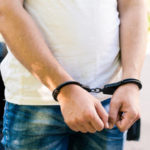 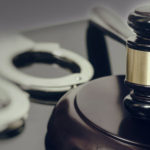 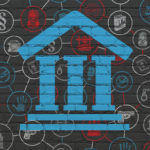 United States Attorney General Jeff Sessions (the head of the U.S. Department of Justice) has been open about his quest to crack down on crime through harsh punishment. In a speech, Sessions underscored his continued to commitment to bolstering investigations and prosecutions of sex crimes against children. While noting that enhancements in technology are… Read More » 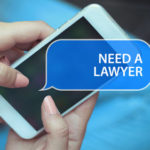 Naples, Florida resident, Steven Chase, has been sentenced to 30 years in federal prison for running what the FBI called the “world’s largest child pornography website.” The sentence comes after Chase’s February 2015 arrest when the FBI determined found him to be the creator of the Tor network website “Playpen” with over 150,000 members…. Read More »